Throughout over 35 years of construction materials testing, we’ve learned that our business is about more than just delivering accurate results. It’s about understanding client concerns and building relationships that last — and that’s why our people remain some of the most trusted in the industry.

Pavement is more than just a material. It’s what gets us all from where we are to where we need to be. Our pavement engineering and evaluation services help ensure the integrity and longevity of your pavement project through field evaluations, AASHTO Certified lab tests and a full range of mix design and engineering services.

In our ever-changing environment, it’s become increasingly important to ensure practices are as responsible as they are effective. Our exploration and lab analysis services adhere to the Environmental Protection Agency standards so you can rest assured knowing your project’s environmental impact goals are practical, measurable, and results-oriented.

Because foundations must be constructed to support demanding man-made structural loads and environmental forces alike, proper investigation and evaluation of subsurface materials is crucial. We understand that each site has unique soil mechanics and material properties, so we design our investigation and evaluation processes to facilitate maximum long-term sustainability for your project.

With such a broad array of materials available to today’s builders, it’s crucial to know that your components are capable of withstanding whatever is thrown at them. Our on-site testing and analysis services handle anything from lightweight aggregate to structural steel, and provide you with reliable quality assurance you can stand behind. 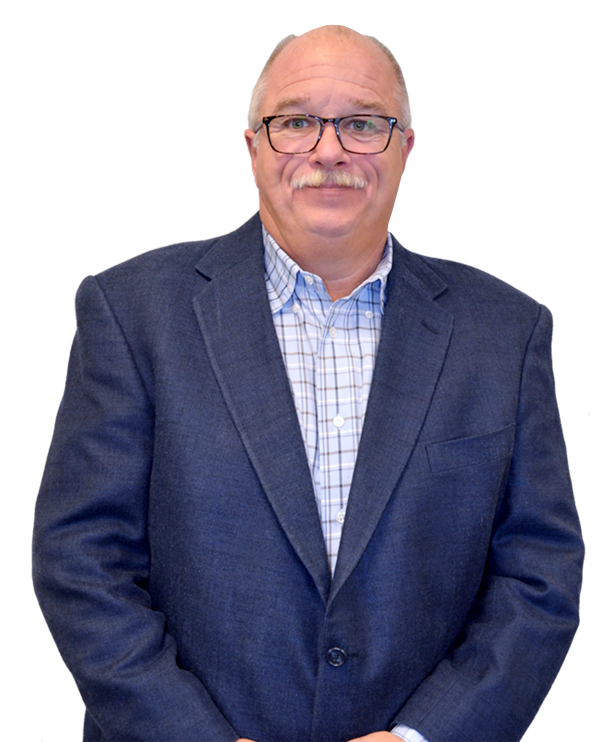 Scott has been working for the construction industry for over 34 years. He started working part-time for his father, Richard Nelson at H.H.Holmes Testing at age 14. Scott started as a laboratory assistant and worked his way to a field technician. Scott performed construction material testing for soil, concrete, asphalt, steel, and masonry. He eventually became a supervisor of all field operations. Scott was the owner and president of H.H.Holmes Testing for 14 years. In 2011, he sold his company. Scott moved on to another testing firm in 2012. He turned one of the company's smallest locations into one of the most profitable divisions.

Scott's specialties are consulting in construction materials, as well as concrete floor construction.

Scott decided to open SRN Testing Services because he has a passion for servicing the construction industry.